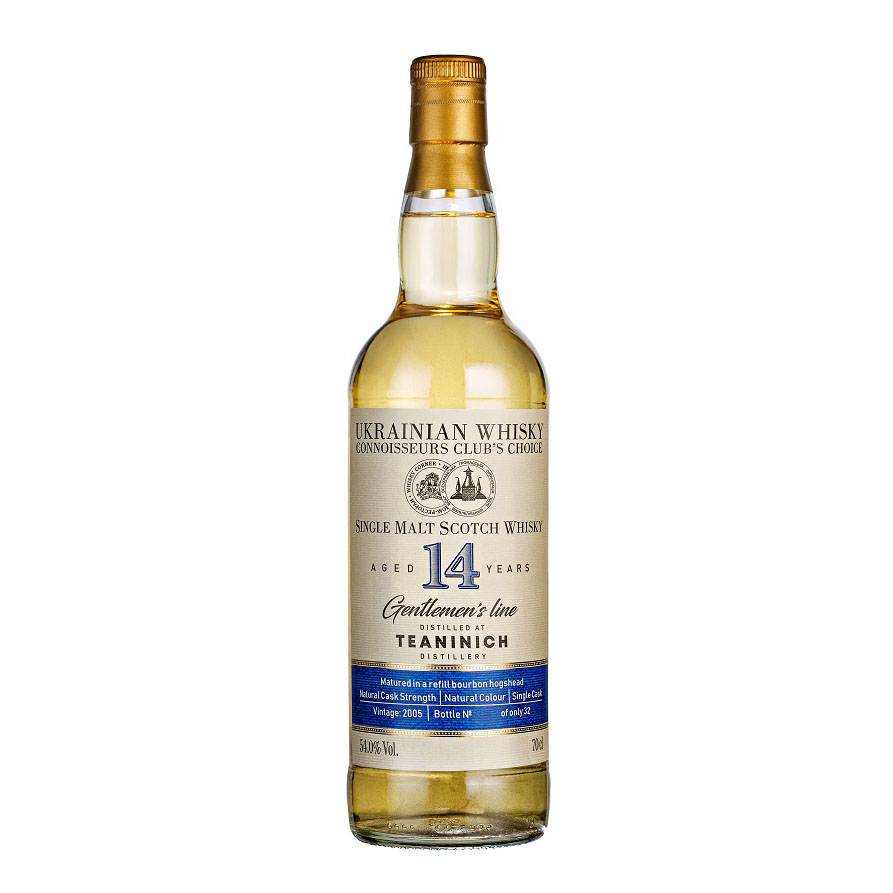 Distillery production is distinguished by two points: grain grinding and its grouting. Malt is crushed into flour without shells of grains with the help of Asnong hammer mill. As soon as the grinding is mixed with water, the mash is passed through a Meura 2001 filter, after which the wort is collected. Then water is re-added to the filter and a second grouting cycle follows. This is repeated three times until the washback is full. Now only this distillery in Scotland uses such technology, which, firstly, allows the equipment to wear out much less, and secondly, the spirits from the pot stills are cleaner and better. This alcohol is almost completely used to make Johnnie Walker blends, single malt releases are very rare. That’s sad.

Teaninich whisky is a noble drink whose luxurious aroma has incorporated the fragrance of magnificent flowers, Japanese green tea and candied fruits. The taste is warming, but very light and pleasant. The finish is long, accompanied by notes of spices and ripe fruit.