WHISKY CORNER is the headquarters of Ukrainian Whisky Connoisseurs Club named after Aleksey Yakovlevich Savchenko. Thanks to this outstanding man Ukraine fell in love with whisky culture, learned the traditions and nuances of its production. Our restaurant also appeared as a result of his initiative. He inspired us with the dream of our own house for the Club — the Scottish House, where it will be so nice to taste whisky, discover new culinary pleasures, listen to a piper, enjoy the spirit of Scotland, and just to have a good time with friends.

Nowadays, the ideas of the Whisky Club and the Sottish House are being kept and developed by the founder’s son Aleksey Alekseevich Savchenko and his wife Irina Anatolyevna, as well as the members of the Club and the entire WHISKY CORNER team.

Aleksey Yakovlevich Savchenko had one more dream of creating his own whisky. In 2009, we managed to realize the idea of the first Ukrainian bottling: Whisky Connoisseurs Club made Bruichladdich Super Heavily Peated special release, the smokiest whisky ever produced under the name of Bruichladdich. Making experiments with finishing whisky in wine casks is an important part of our work.

Our Club in collaboration with Scottish distilleries and independent bottlers creates truly unique releases. There are already 24 of them and they are available only in our restaurant and at international festivals. 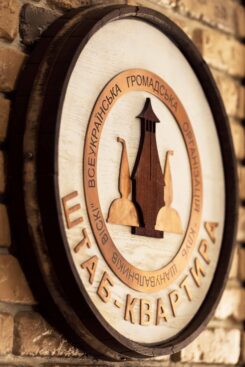 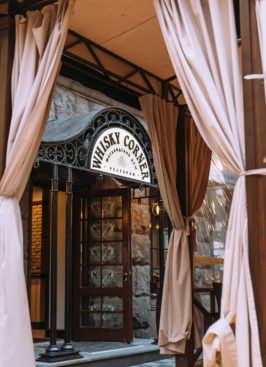 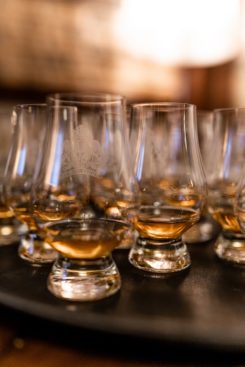 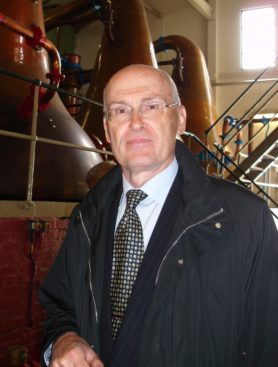 You can find out more about the Club (membership, privileges, rules, etc.) on the website: 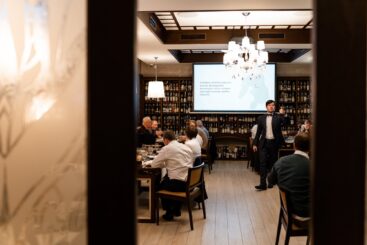 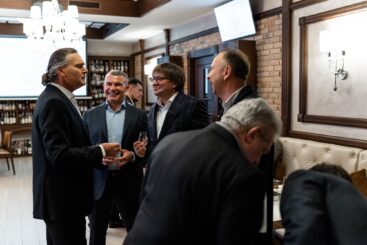 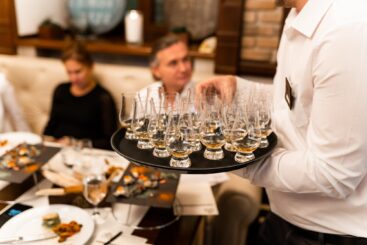