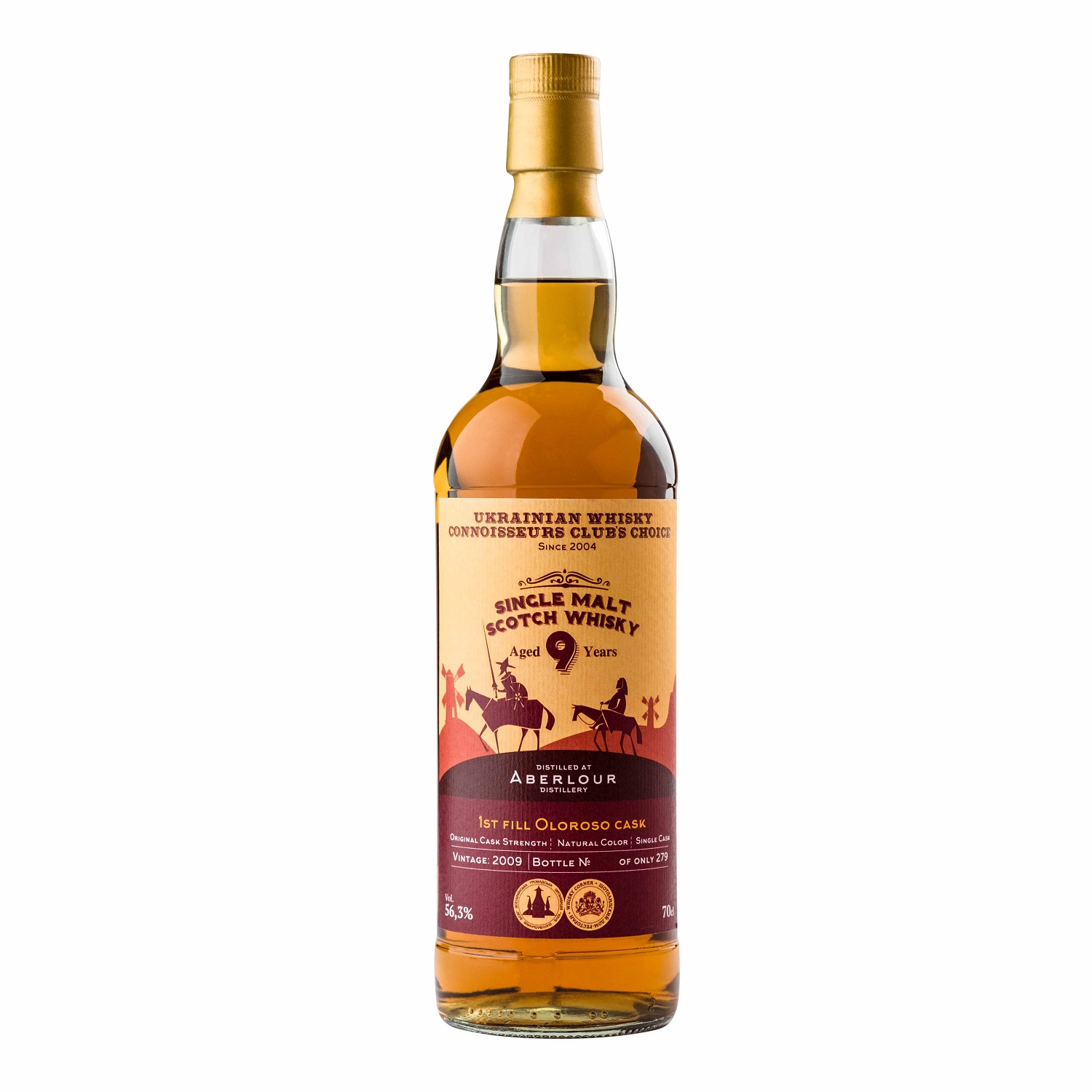 What’s in common between whisky and sherry? The producers of both consider these beverages the best medicine in the world and a panacea for all diseases.

Aberlour distillery uses water from the spring of St. Drostan. Legend says that Drostan and his associates used water from this spring to baptize the local population and convert it to Christianity. The spring itself has been known since the days of the Druids and was used by them to create various healing potions and elixirs. A little later, in the XIII century, Alfonso X the Wise ordered to treat all sick and infirm people with sherry. It was even given to horses for more courage and strength during battles.

Besides, Aberlour whisky and sherry also share a similar history, and the fate of their hometowns is directly related to the drinks produced in there.

These productions ensure their well-being and development. There are also differences between them. While harsh Scots used to save precious casks from the flame of fires, passionate inhabitants of Jerez de la Frontera showed their love for sherry through bullfighting and flamenco and exciting stories about Don Quixote and his devoted Sancho Panza.

Whisky is typically aging in sherry casks. Our experts have found a unique Aberlour cask among the stocks of the independent bottler Murray McDavid, that has been aging for 9 years in first-fill Oloroso cask.

The result of this maturation will delight your nose and palate with nuts and spices. The aftertaste is rich and long. This whisky can easily transfer you to a fairy tale. The image of the sea, exciting songs, and sounds of a guitar will pierce your heart after this digestif.

There is a good Spanish tradition to devote sherry casks to a particular event, country, or individual. We’ve decided to dedicate this cask to A.Ya. Savchenko. 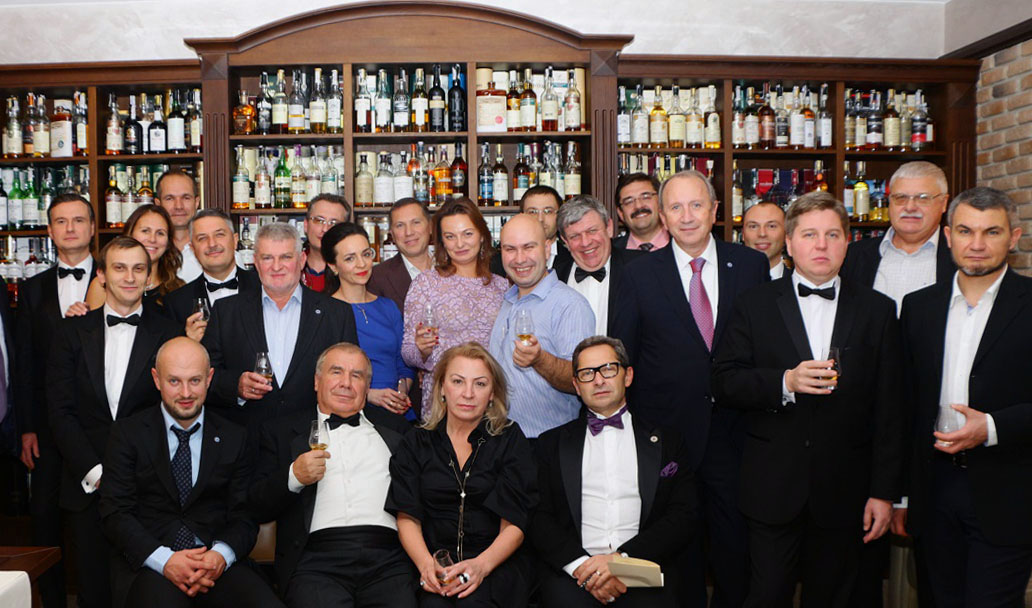 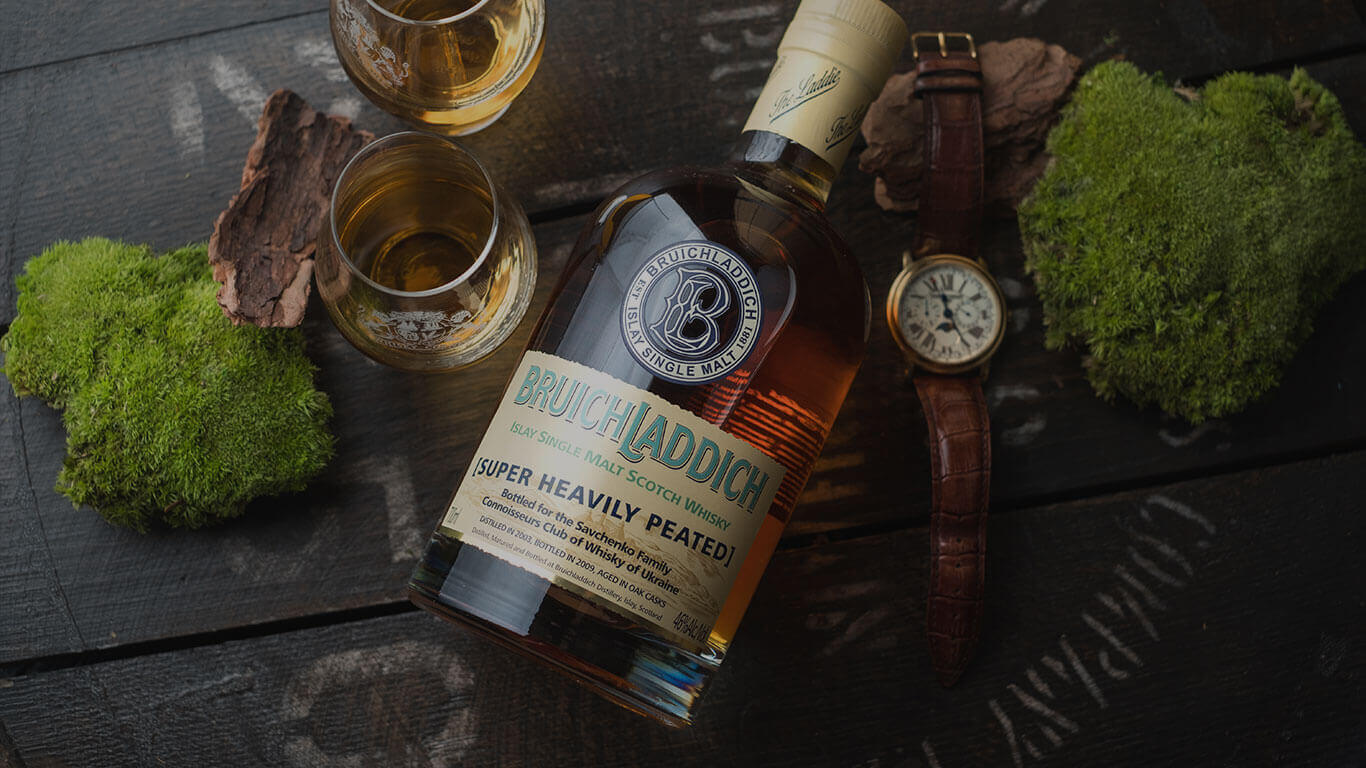